Incorporated in 1976, our founder, Neville Charles Pouchet started an Agency business from his home in Petit Valley from as early as the mid-1950’s by representing major manufacturers from the United Kingdom which have become household names since. During the early 90’s the company moved to Maraval and shifted its operations to include stocking commercial door hardware and washroom fixtures. The company  also started offering door and hardware scheduling, installation of hardware and master keying services. The Start of the 2000’s saw Neville C. Pouchet Limited grow in leaps and bounds, this started with the company moving to a much larger facility in El Socorro in both the expansion of supplied goods and even commencing manufacturing and project management services.

In 2001 after years of research and development, Neville C. Pouchet Limited commenced manufacturing its own line of toilet compartments including a successful regional export later that year. The following two years saw the company successfully complete its first turn key washroom renovation and the introduction of both post formed and solid surface counter top manufacturing. Like the innovative Toilet Compartment line a few years earlier 2005 saw the realization of another manufactured system being introduced to the market in the way of Access Paneling for plumbing ducts. With topping global sales outside of the United Kingdom in 2006 for Armitage Shanks wares, this decade was a well-rounded success and was completed with the company starting to stock imported fire rated steel doors and frames.

Following years saw a lot of expansion in the scheduling, supply, fabrication and installation of architectural openings for the company. In 2015 we introduced pre-machined, pre-finished, Fire Rated wooden doors and frames to the market, quickly followed by the completion of a pre-assembled, pre-finished and with all hardware pre-installed off site. During this period Neville C. Pouchet Limited continued to show its strength and excellence within the field culminating in 2019 with a Lifetime Achievement Award from the Trinidad and Tobago Institute of Architects (TTIA) for contributions to the community and continued support of its missions and values. Closing off the decade with our first fully hurricane rated steel doors, frames and hardware project regionally.

We are the largest specialist supplier of washroom systems and architectural hardware to the commercial, industrial and institutional sectors in Trinidad and Tobago. We represent a large number of leading manufacturers from both the UK and USA. As authorized manufacturer representatives, we can uphold full manufacturer warranties, provide quality installations and after sales support.

We have accumulated decades of experience, conducted product research & testing, ensured appropriate training at all levels, and having the physical capacity, we are equipped to design customer-oriented solutions, efficiently carry out the work, bring your project to successful completion, also provide years of after-sales support. 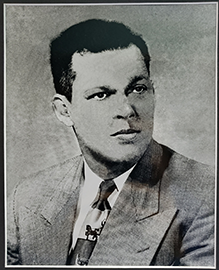 Company incorporated and operated as an Agency Business, only processing orders. 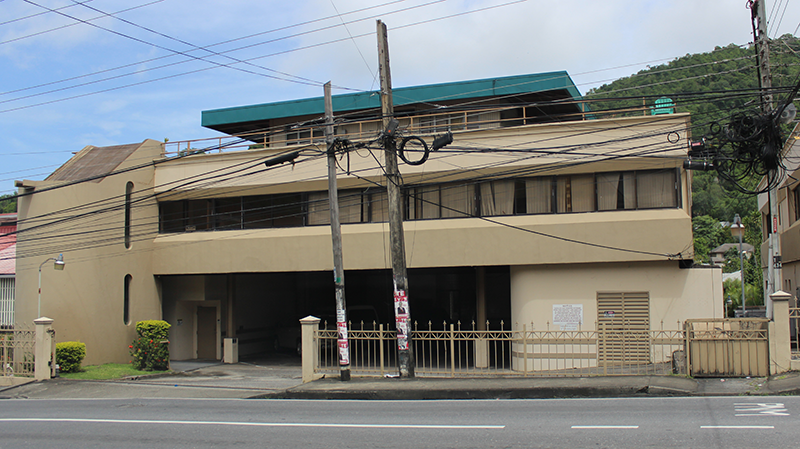 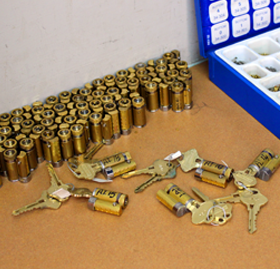 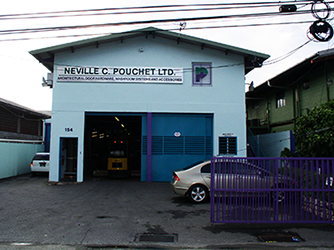 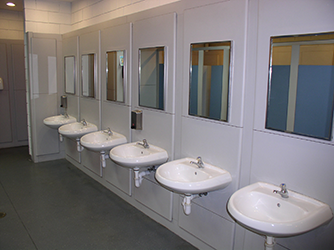 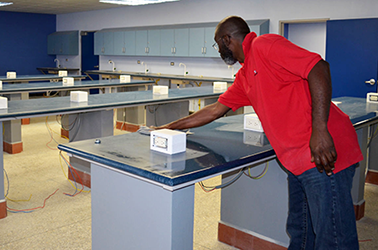 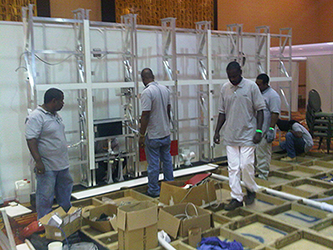 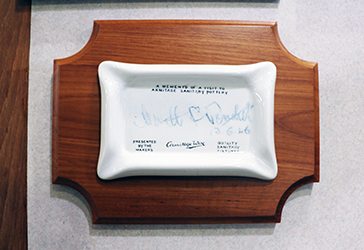 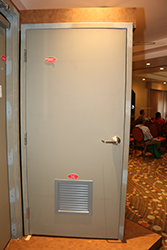 Began stocking steel doors and frames while also started developing door and hardware
schedules with use of specialized software. 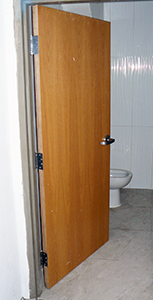 Completed our first wood door and frame project, involving the supply and install of premachined and pre-finished doors with fire rated labels. 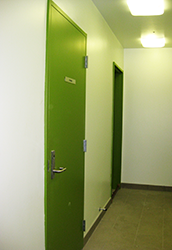 Completed our first project with pre-painted steel doors and frames including the preinstallation of door hardware offsite. 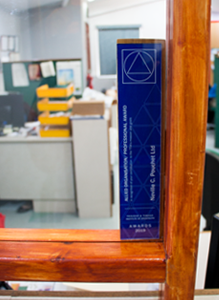 Received lifetime award from the Trinidad & Tobago Institute of Architects for our
contributions to the community, supporting their mission and core values. 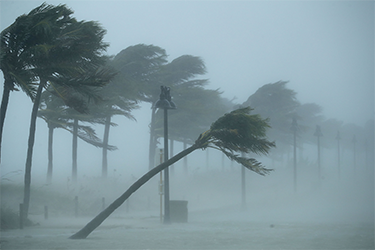 Supplied our first Hurricane rated openings (steel doors, frames and ironmongery) to a
project in Dominica.